I wore my hair in a ponytail the other day. A ponytail! While this may be an everyday occurrence for some people, it was a major milestone for me.

It’s now been 6 months since my last craniotomy.

After surgery, my recovery was so gradual that sometimes it felt as though I would never get better. At times, it even felt like I was getting worse because progress was so minimal from one day to the next. I had never been so physically broken. 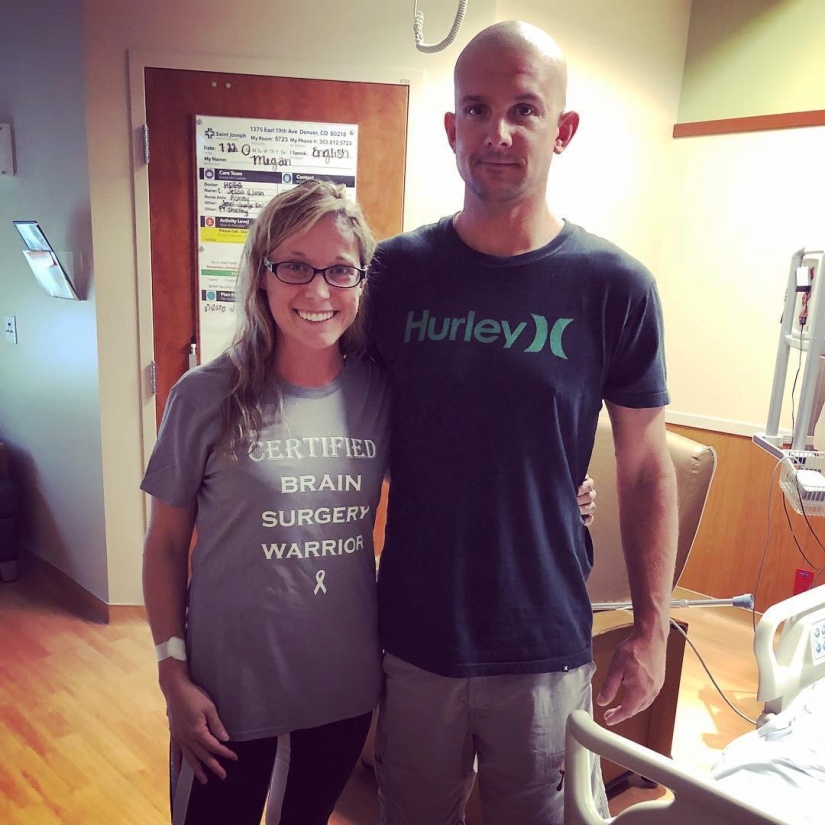 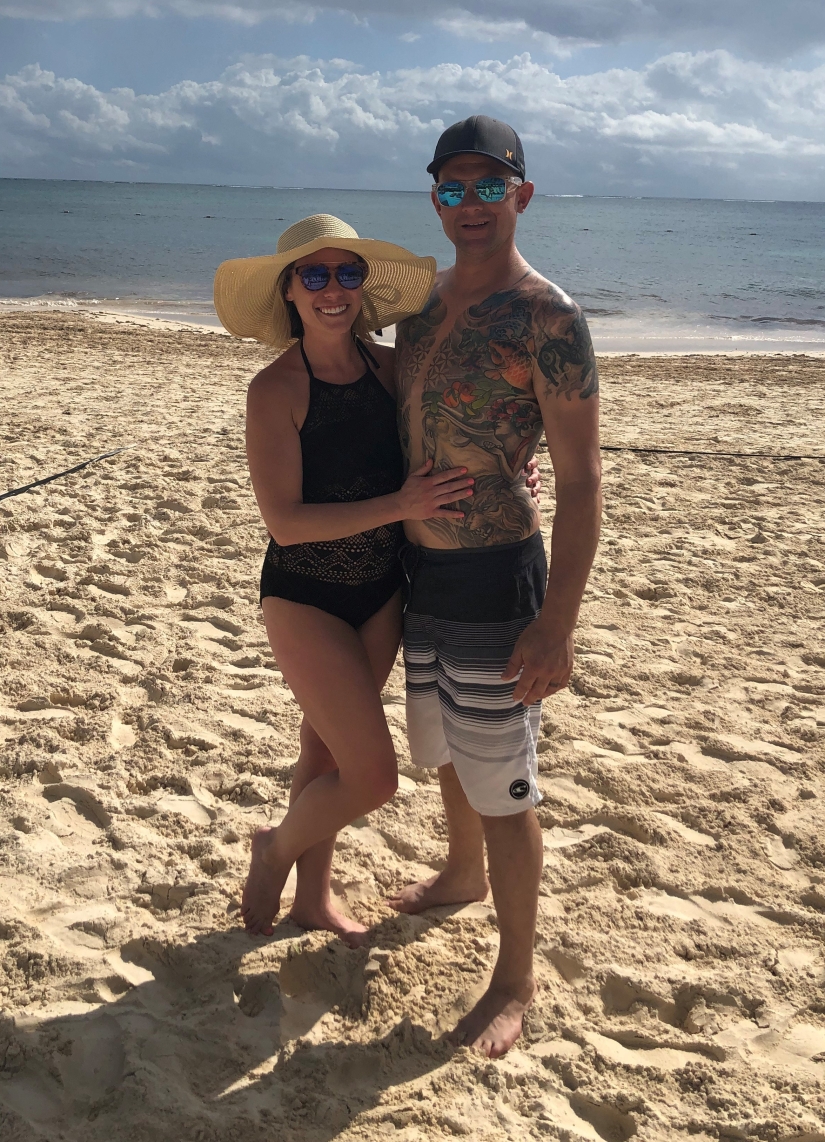 But, until just recently, I still hadn’t been able to tolerate wearing my hair in a ponytail.

When it happened, it was completely unintentional. I’d had a long day at work, and was washing the make-up off of my face. My hair clip had gone missing (a common occurrence in a household with 2 toddlers who “borrow” anything that looks remotely interesting). So, instead, I grabbed a black hair tie from the bathroom drawer, and awkwardly pulled my now short hair into a tiny ponytail.

Then, my boys came running in like whirlwinds. As always, they needed milk, water, a stuffed animal, books, and help brushing their teeth before bed.

Nearly an hour passed before I realized my hair was still in that tiny ponytail. I went to the mirror and looked at my reflection. I smiled. Another milestone. Another small reminder of the progress I continue to make. 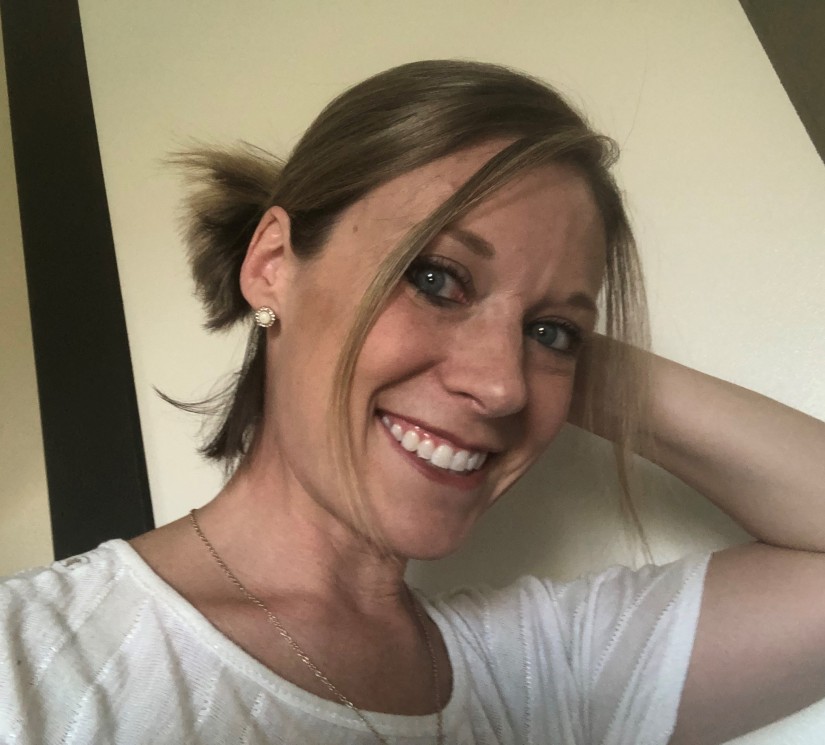 I am not fully healed yet. But, that pony tail promises that one day soon, I just might be.

This is my story, and it is not over yet.

Hi, my name is Megan! I am 32, and live in Colorado now, but grew up in Kentucky. As a child, I used to ride my bike to the creek and catch frogs. My dad would sing "here she comes, Ms. America" to me every morning when I woke up. I love animals, and talk to my dog like he is a human. If I could pick one food to eat for the rest of my life, it would be popcorn. And salt. I found my purpose in life when I became a mom to two perfect boys; our miracles. And, I'm lucky enough to have married my soul mate. Last year, I was diagnosed with Neurofibromatosis II, and it changed our lives. Life’s simple moments became more beautiful. Ordinary became extraordinary. This is my story. View all posts by CraniotomyMeg